Uber has been a part of my lifestyle for years. I remember back to when I lived in New York and Uber first launched in the city, revolutionizing the concept of requesting a ride. Ever since then, I’ve been an Uber passenger in every city I’ve lived in and visited, from Toronto and New York, to San Francisco, Miami, London and more. Today, Uber is available in over 300 cities around the world, always accessible right from your phone. It’s become so convenient everywhere I go that I’m shocked when I visit a city that doesn’t have Uber. Almost all of my personal experiences have been extremely positive and I’ve met so many interesting Uber Driver-Partners along the way.

I recently had the opportunity to meet up with a local Torontonian and Uber Driver-Partner, named Murilo Elbas. We met for coffee one Saturday morning to chat about his experience with Uber, why he loves it and also to learn more about his personal journey. Aside from being an Uber Partner, Murilo is also an actor and director. He moved to Canada three years ago from Rio de Janeiro, Brazil with his wife and son. While continuing his film career here in Toronto, Murilo found Uber as an opportunity to create a second income source for himself and his family. With his already busy lifestyle, he was attracted to the opportunity to have flexible hours that allow him to manage his time.

Typically, Murillo finds the busiest hours for him to drive are during the middle of the day and he tends to drive an average of 5-6 hours per day. He can start and finish when he wants and the self-determined hours allow him to make sure he has time to act, write and do what he loves most; spend time with his son.

Since becoming an Uber partner, Murilo has welcomed an array of interesting riders into his car, each with their own unique stories. And sometimes they even need consoling, which Murilo is happy to do! He also shared that being an Uber partner has helped him improve his English, which happened as an unexpected perk of the experience.

While Murilo typically drives within the GTA, I had to ask him where some of the furthest places Uber has taken him are. To which he excitedly replied with: London, Montreal and Niagara on the Lake. Wow! Surprisingly, Murilo really enjoys exploring new places and routes with his riders, recounting very fond memories of his far out destinations. And I have to say, those experiences certainly sounded entertaining! This led me to ask him about what his craziest experiences have entailed. Amused, Murilo responded that his most interesting riders have been a key and cash. Who would have thought!

It was so much fun chatting with Murilo and learning more about what it’s like to drive with Uber. It definitely seems like there’s never a dull moment and that it’s a great opportunity to create a second source of income, that also has the flexibility to mesh with your existing lifestyle. To learn more about becoming an Uber Driver-Partner, visit uber.com.

Thank you Murilo for taking the time to talk to me and I hope to have you as my Uber ride soon! 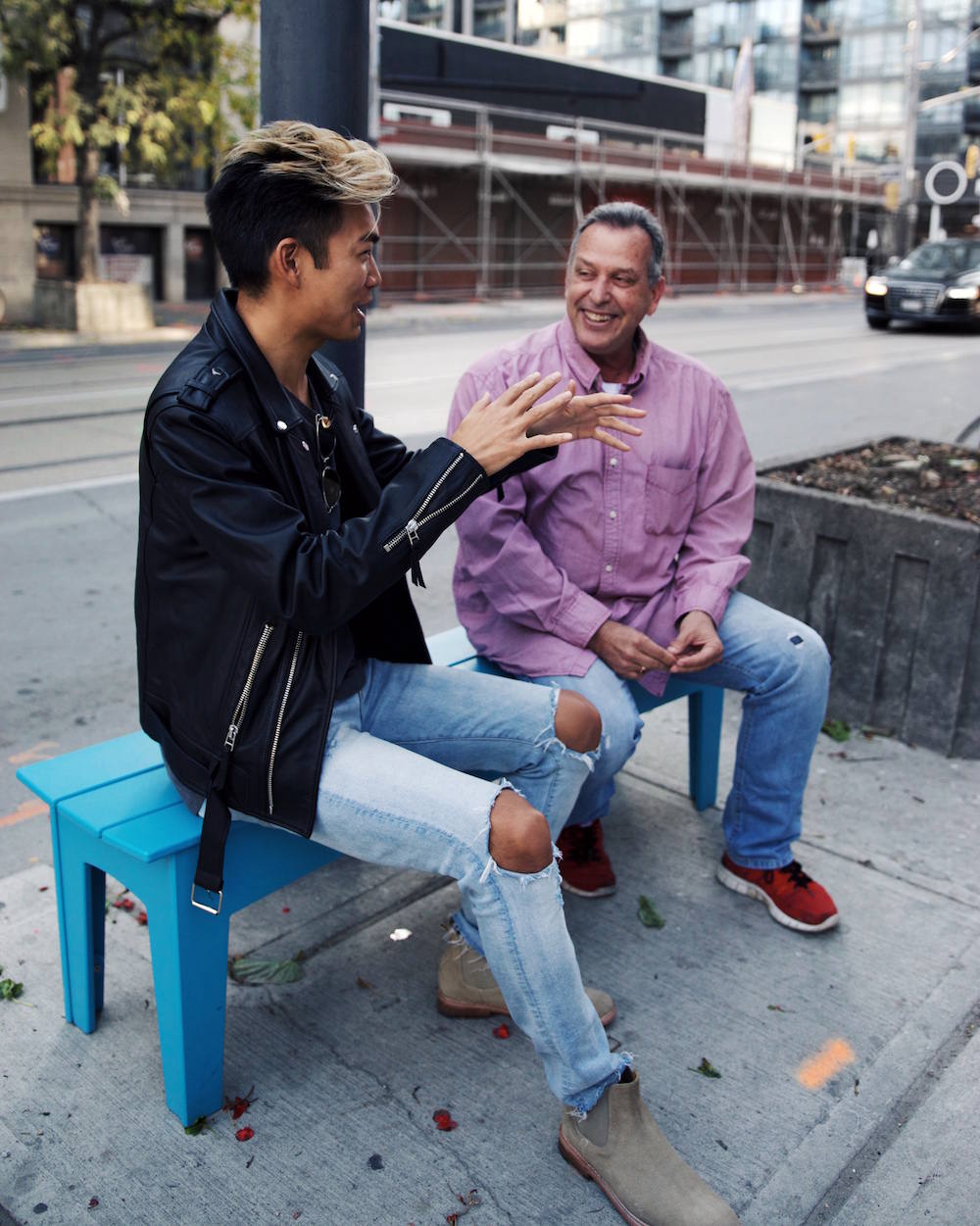 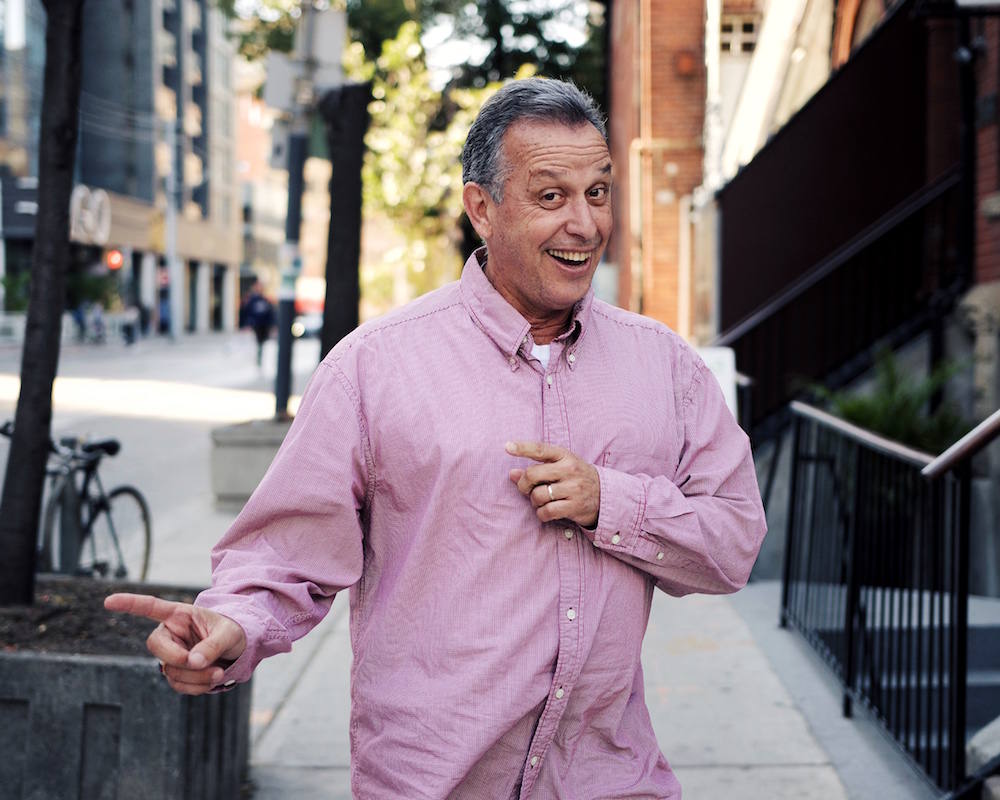 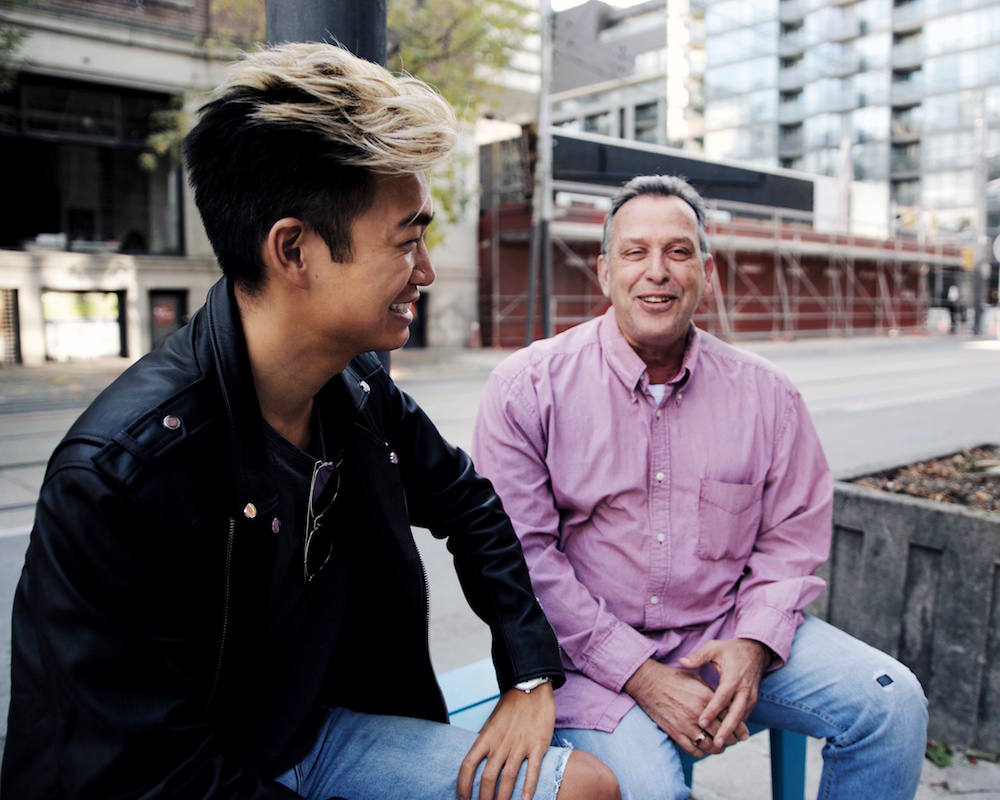