Day 3 of New York Fashion Week was Justine‘s and my busiest day of the week. We had four major shows lined up for the day and different outfits planned for each. On the agenda: Lacoste, Hervé Leger, Christian Siriano and Banana Republic.

This season, Lacoste moved their show down to Spring Studios in TriBeCa. It was a beautiful space for a runway show, with natural light pouring into the room. The collection took inspiration from national flags and blurred the lines between sport and city. The collection is versatile and full of color.

With Justine, on our way to the Lacoste show, captured by our friend and photographer Daniel Kim of Walking Canucks. I’m wearing a Lacoste polo and Lacoste sneakers. Justine is also wearing Lacoste shoes. 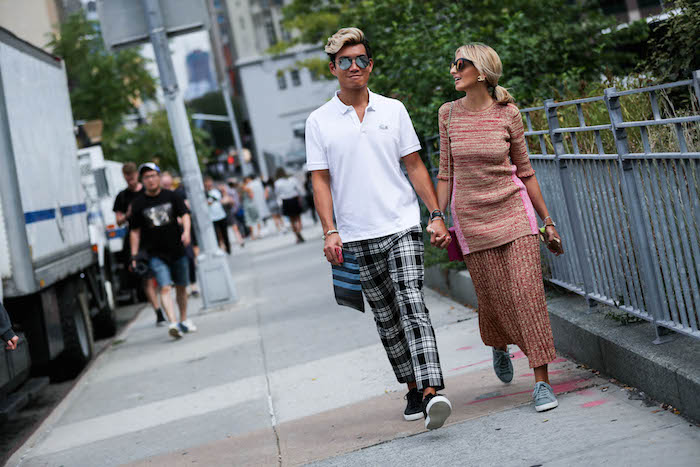 Inside the Lacoste runway show space: 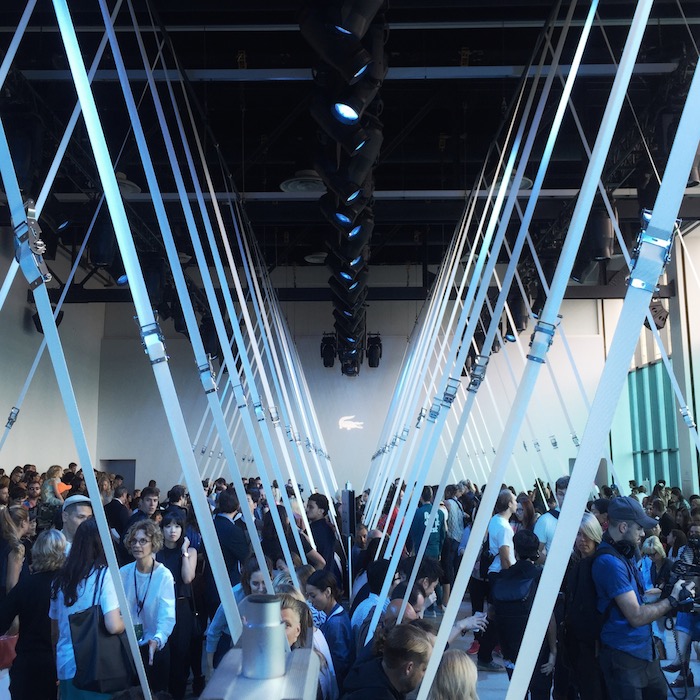 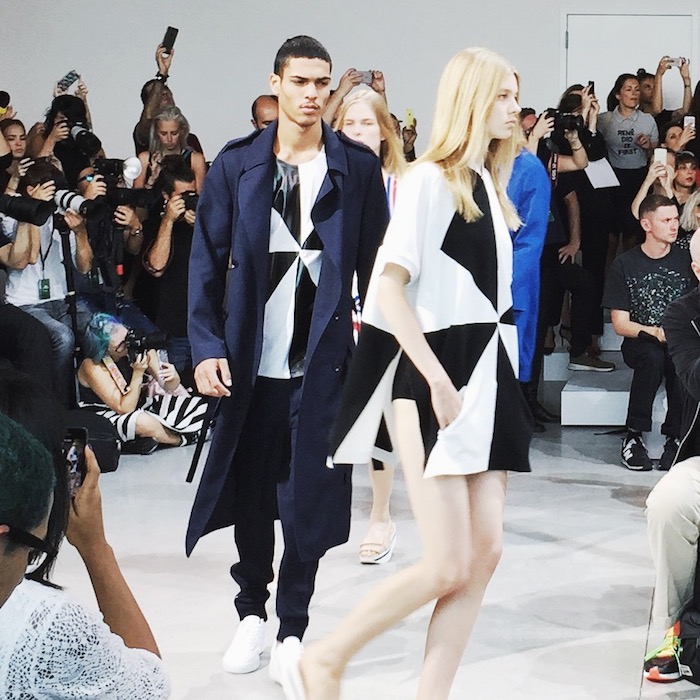 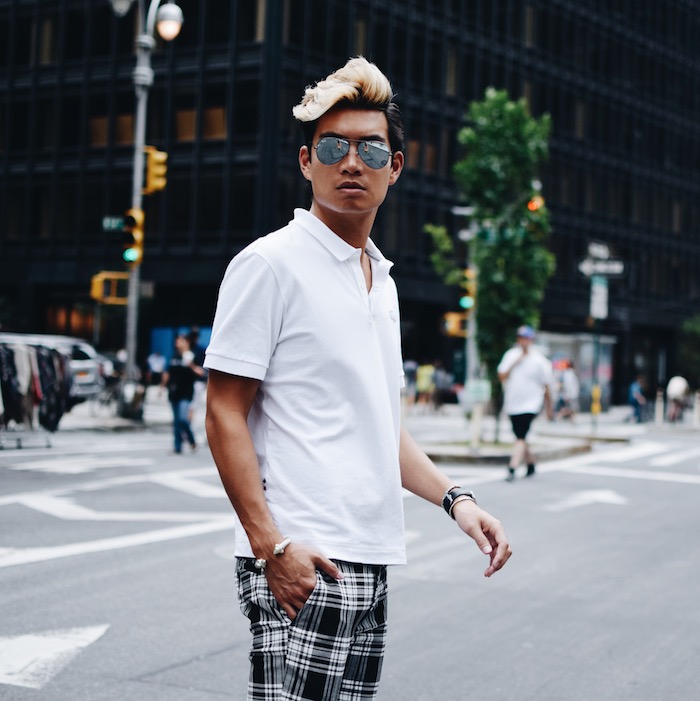 After a quick change, we headed back up to Moynihan Station for the Hervé Léger. On our way in we bumped into our friends Cailli and Sam Beckerman and Amarsana! 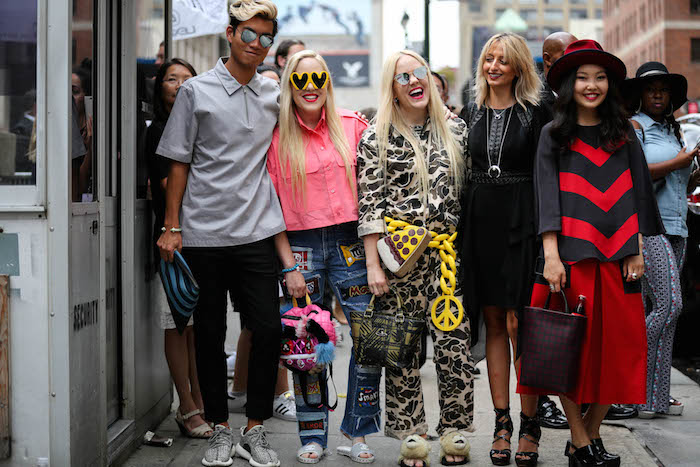 And then we found Moti (The Metro Man) too! PS Moti, I’m stealing your jacket. 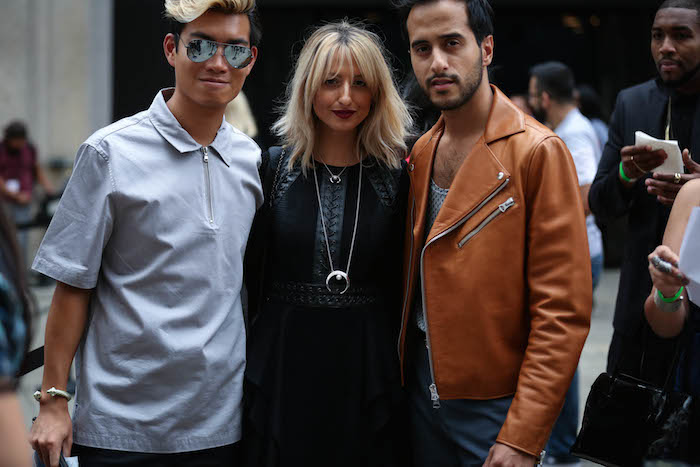 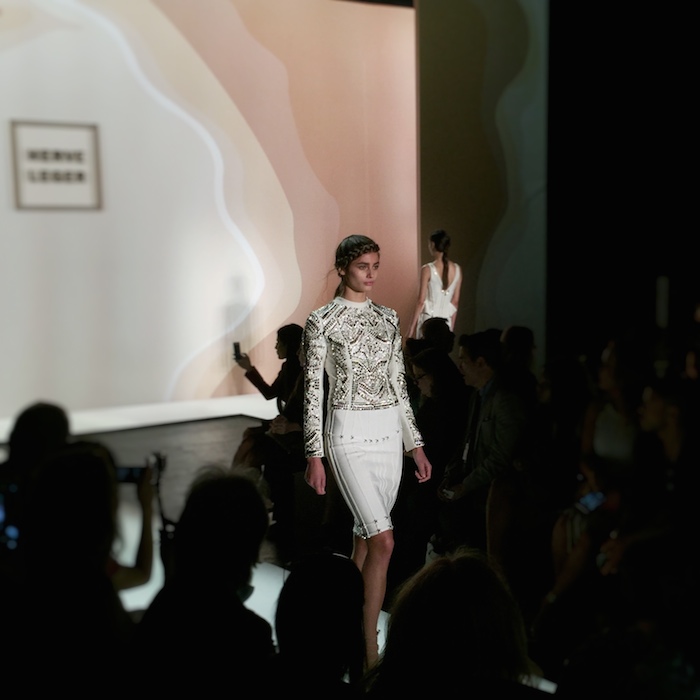 Next stop: Christian Siriano. The collection was marvelous, filled with red carpet worthy gowns that stunned all in attendance. 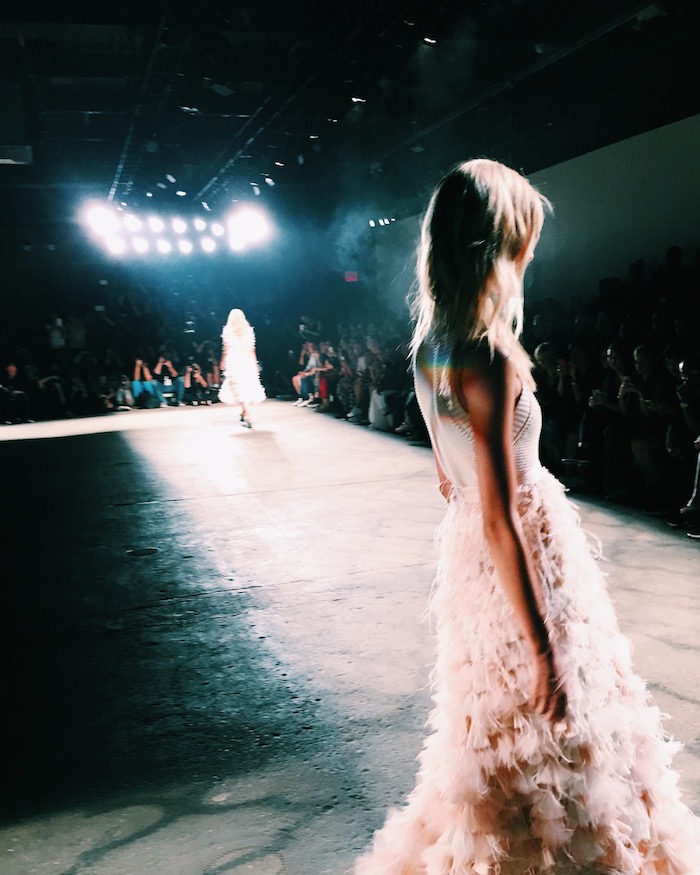 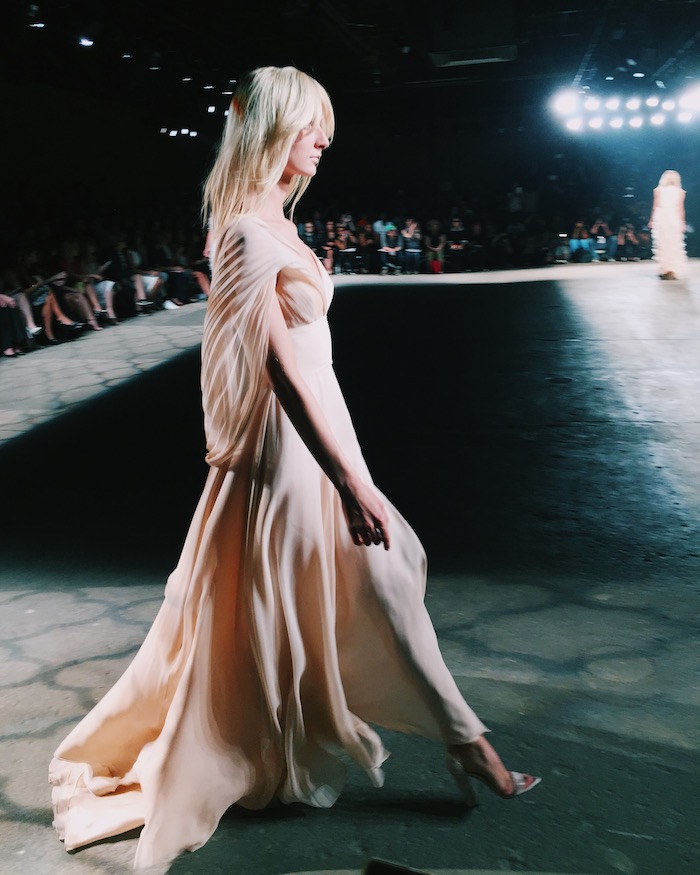 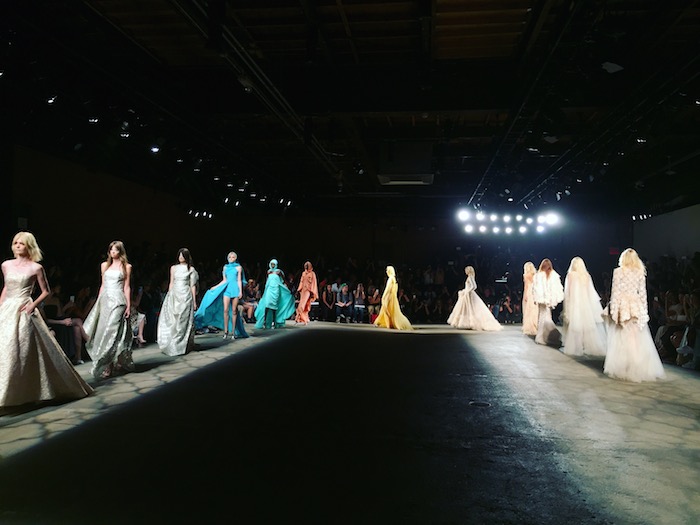 Back to the hotel for another change, this time for the Banana Republic show. I wore a Banana Republic shirt with camo pants, accessorized with Ray-Ban aviators, Coach backpack, Yeezy Boost 350 sneakers, Hermès bracelets and MVMT watch. 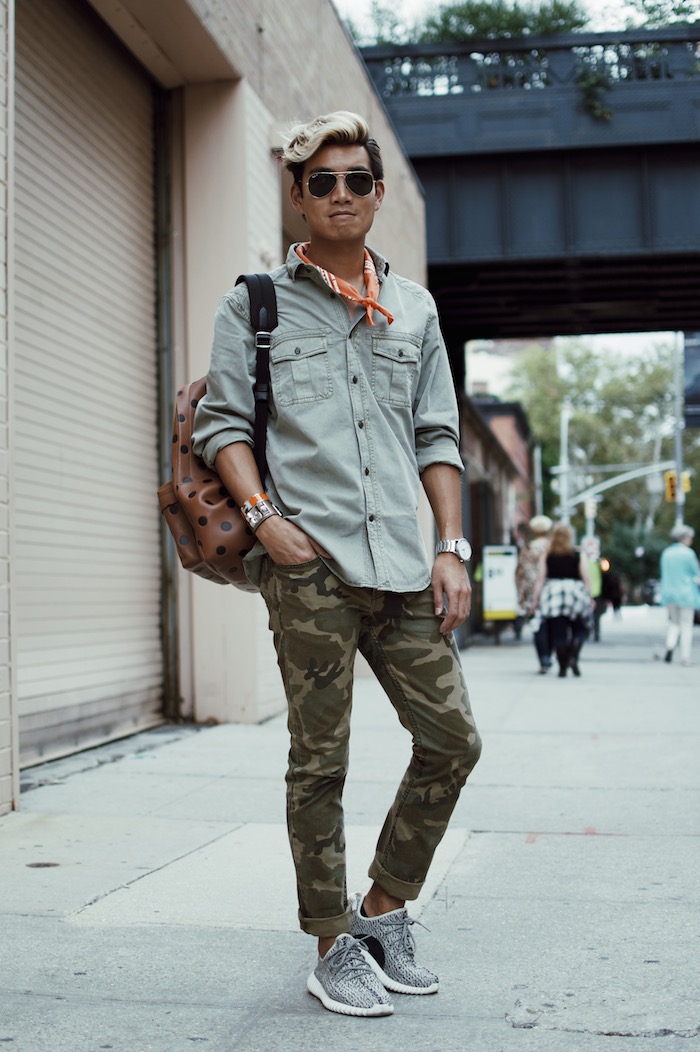 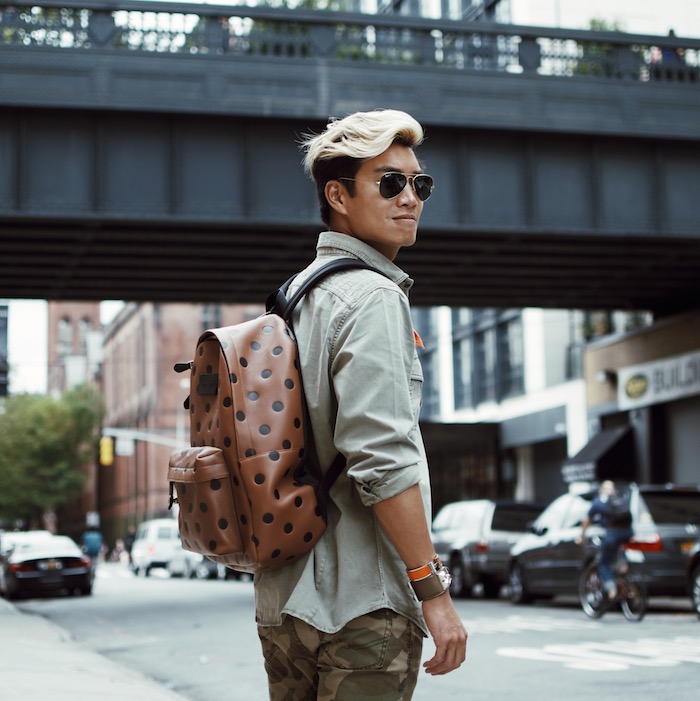 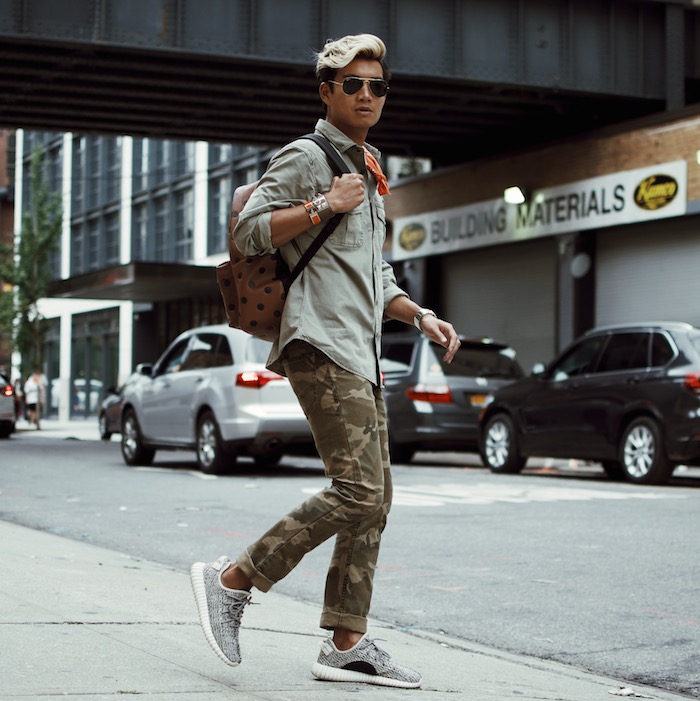 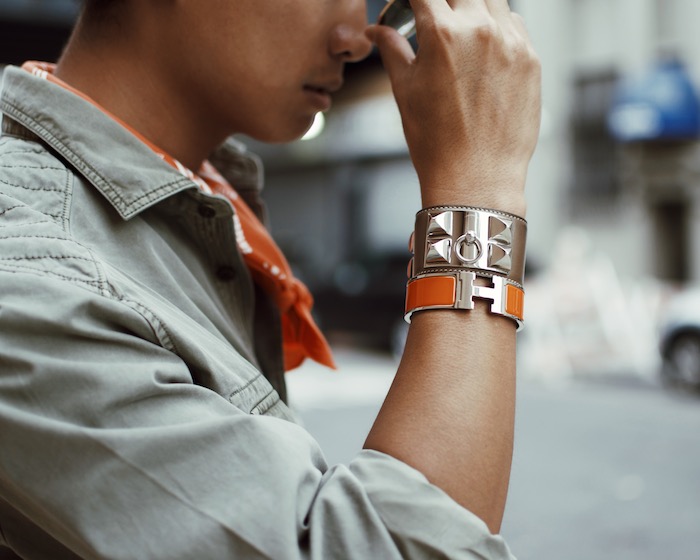 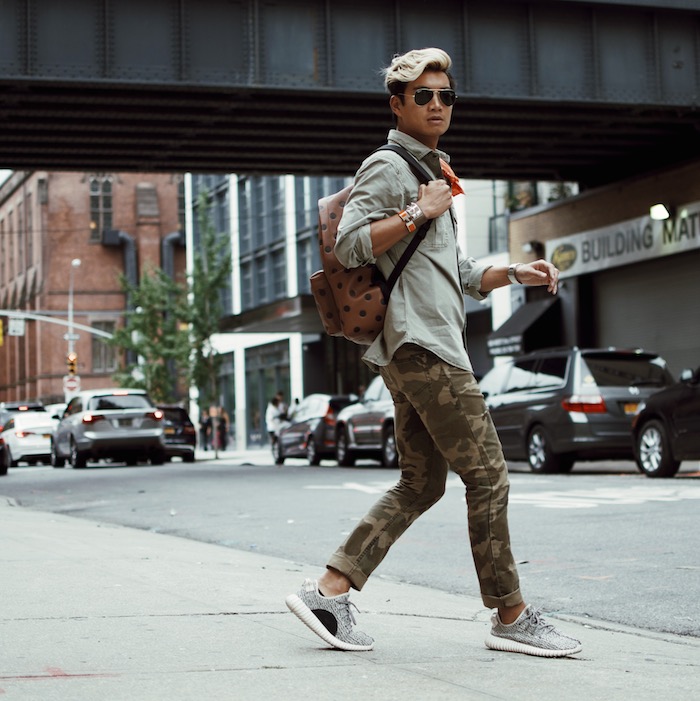 A few of the men’s looks at the Banana Republic presentation. This season, the brand collaborated with New York designer, Timo Weiland to design the men’s collection. 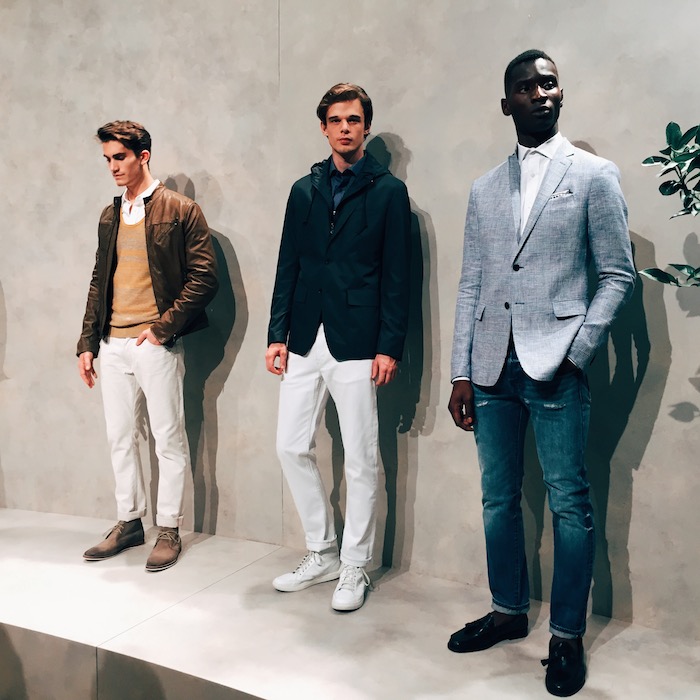 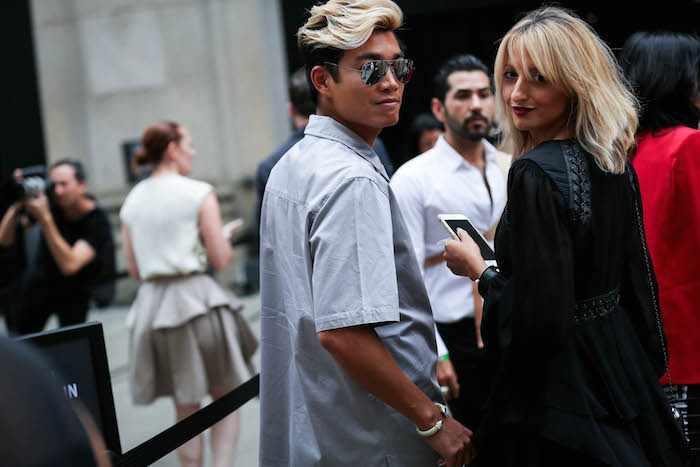