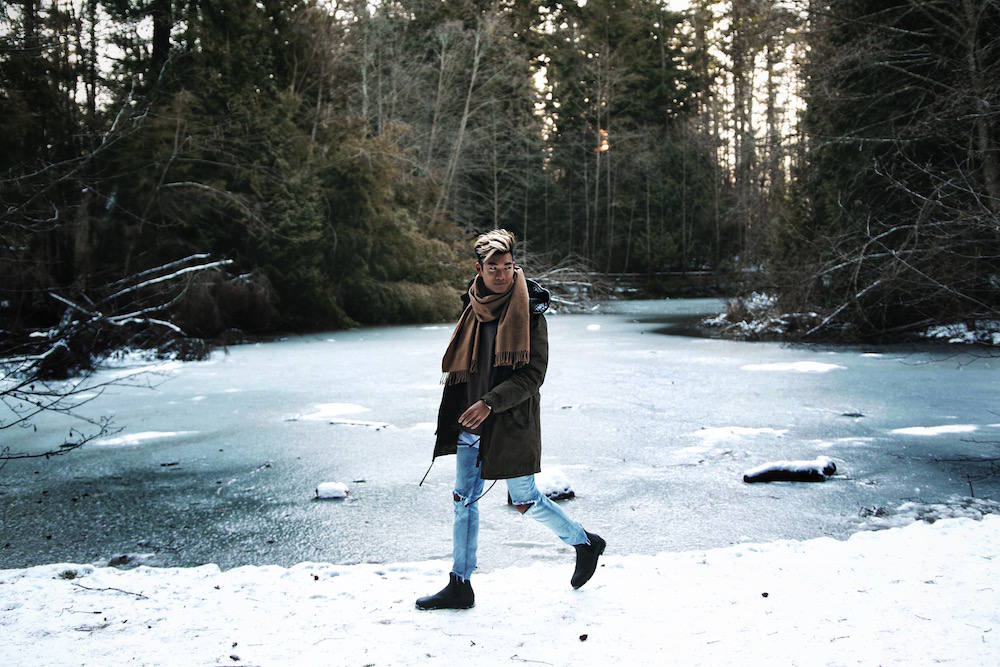 Happy New Year! Back from a bit of a holiday break, here is my first blog post of 2017! I’ve been on the West Coast for the past week and a half and it’s been so unusually cold here. There’s even been snow! I can’t remember the last time Vancouver had snow that stuck around like it does on the East Coast. Despite the city being completely unprepared to handle snow on the roads etc, I have to admit that it has been quite a pretty sight.

Taking advantage of the scene, my brother Eric and I decided to trek into Crescent Park nearby our family’s home, to capture some wintery shots in the woods. Unfortunately, the snow had already melted off of the trees, but there was still plenty of snow on the ground and the ponds were all frozen over. Eric has been a photography enthusiast for a long time- like, way before I even had a blog or owned a camera. So I love shooting with him when we’re together, because we always come up with cool and different photos that I wouldn’t normally capture. I took a few of him as well the other day and put them through my post-production editing style. (PS would you guys be interested in a post about how I edit my photos?)

Take a look at some of our favorite photos from our shoot below. I especially love the last one! 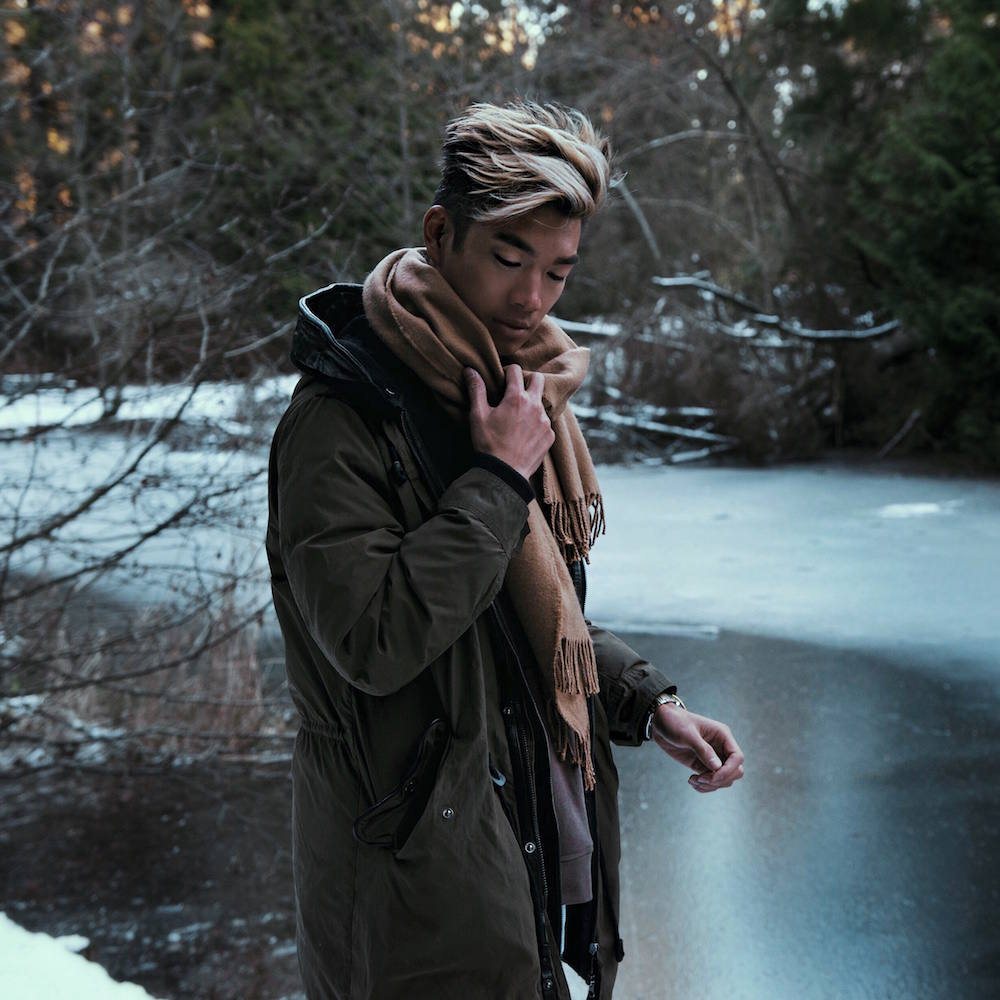 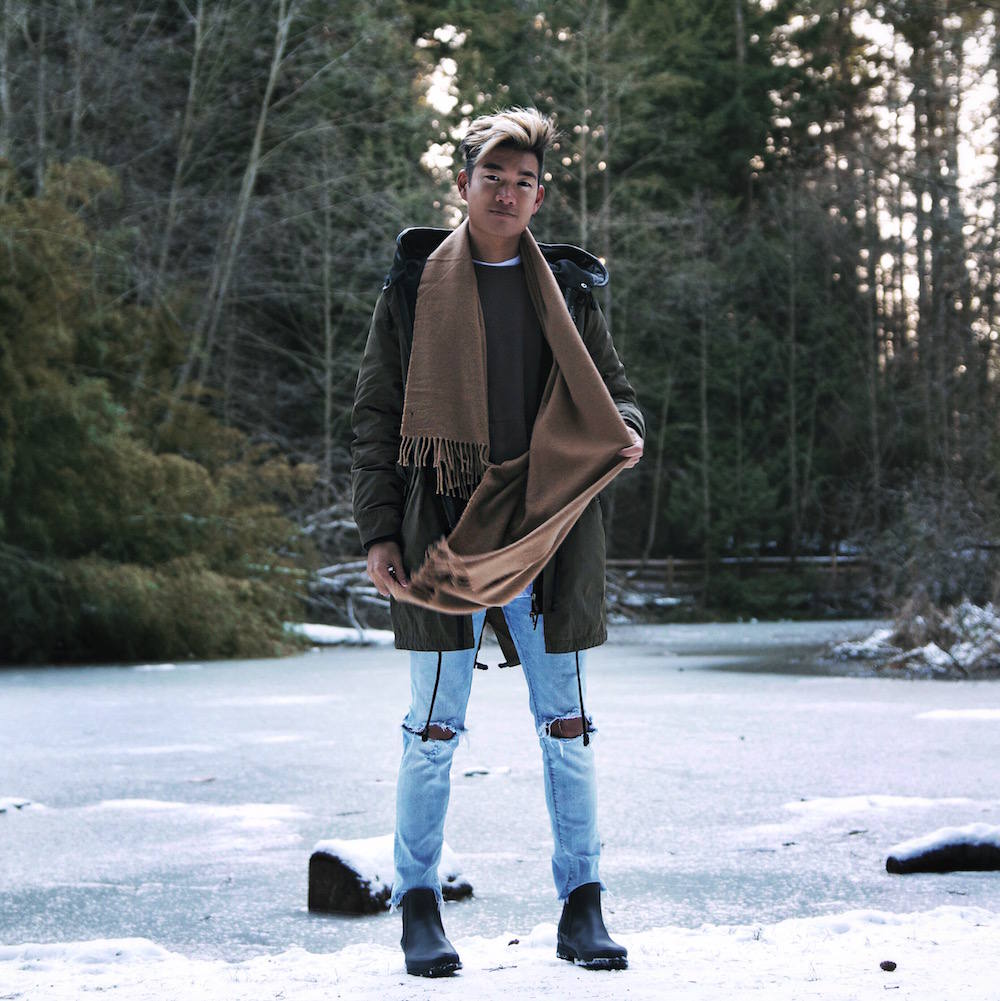 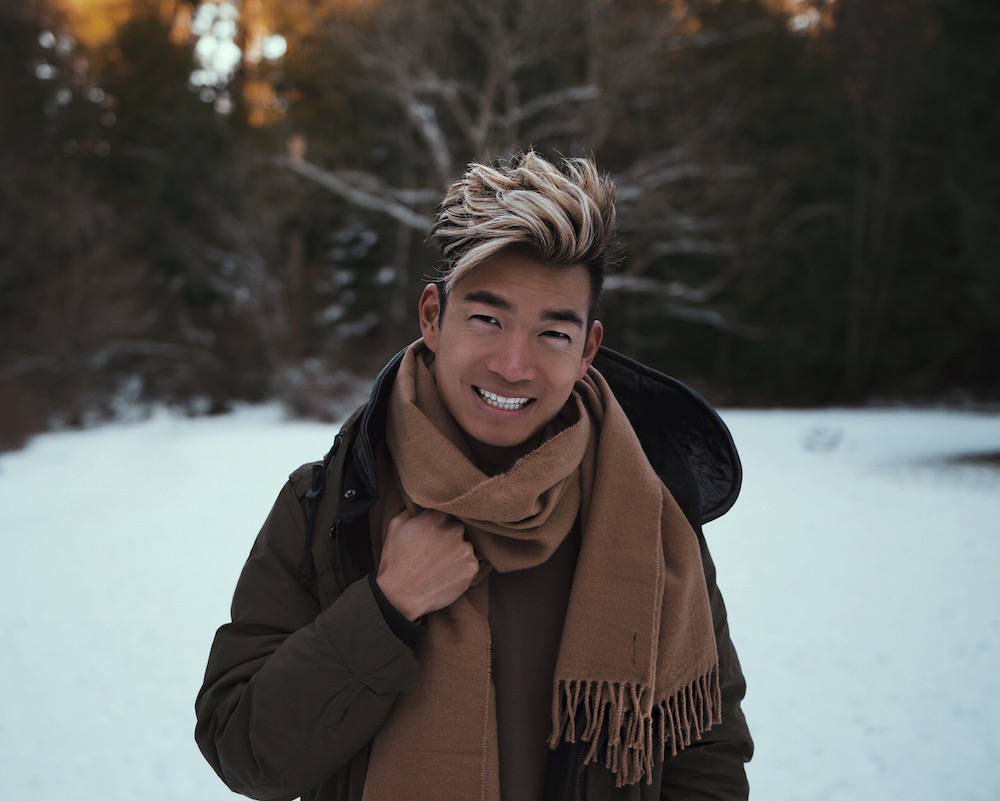 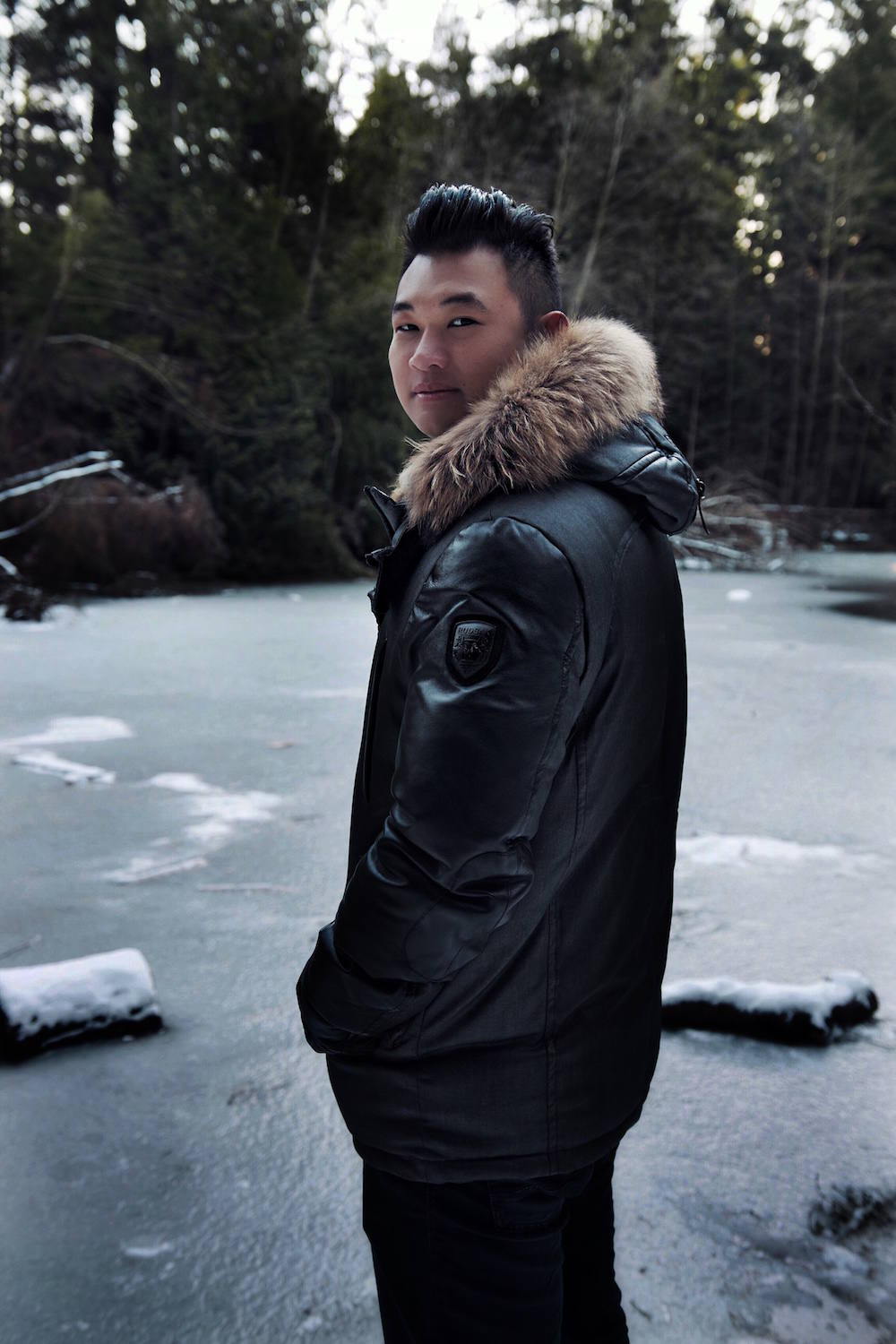 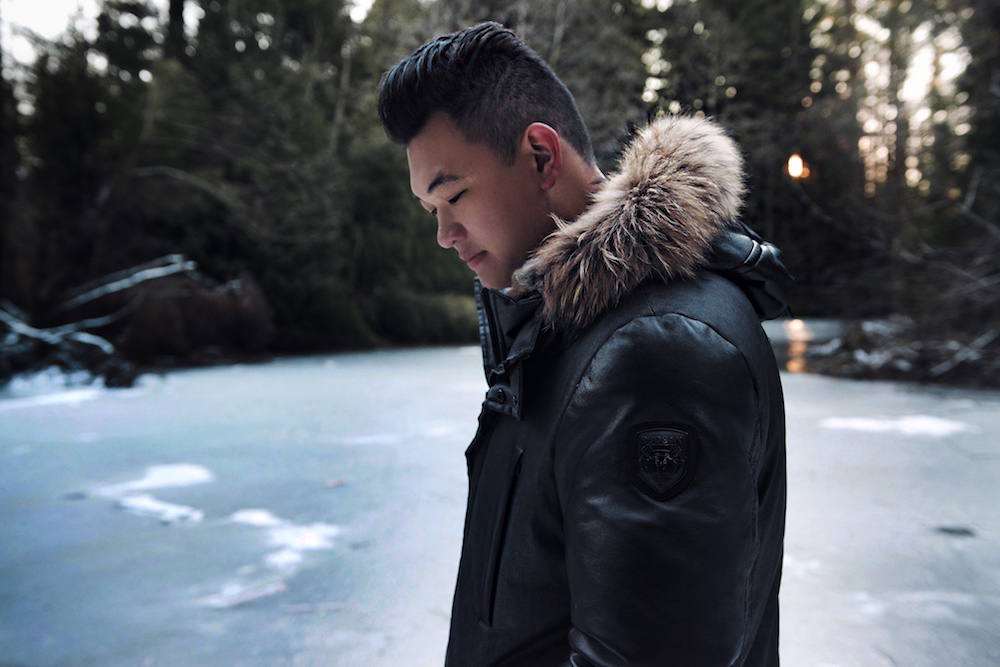 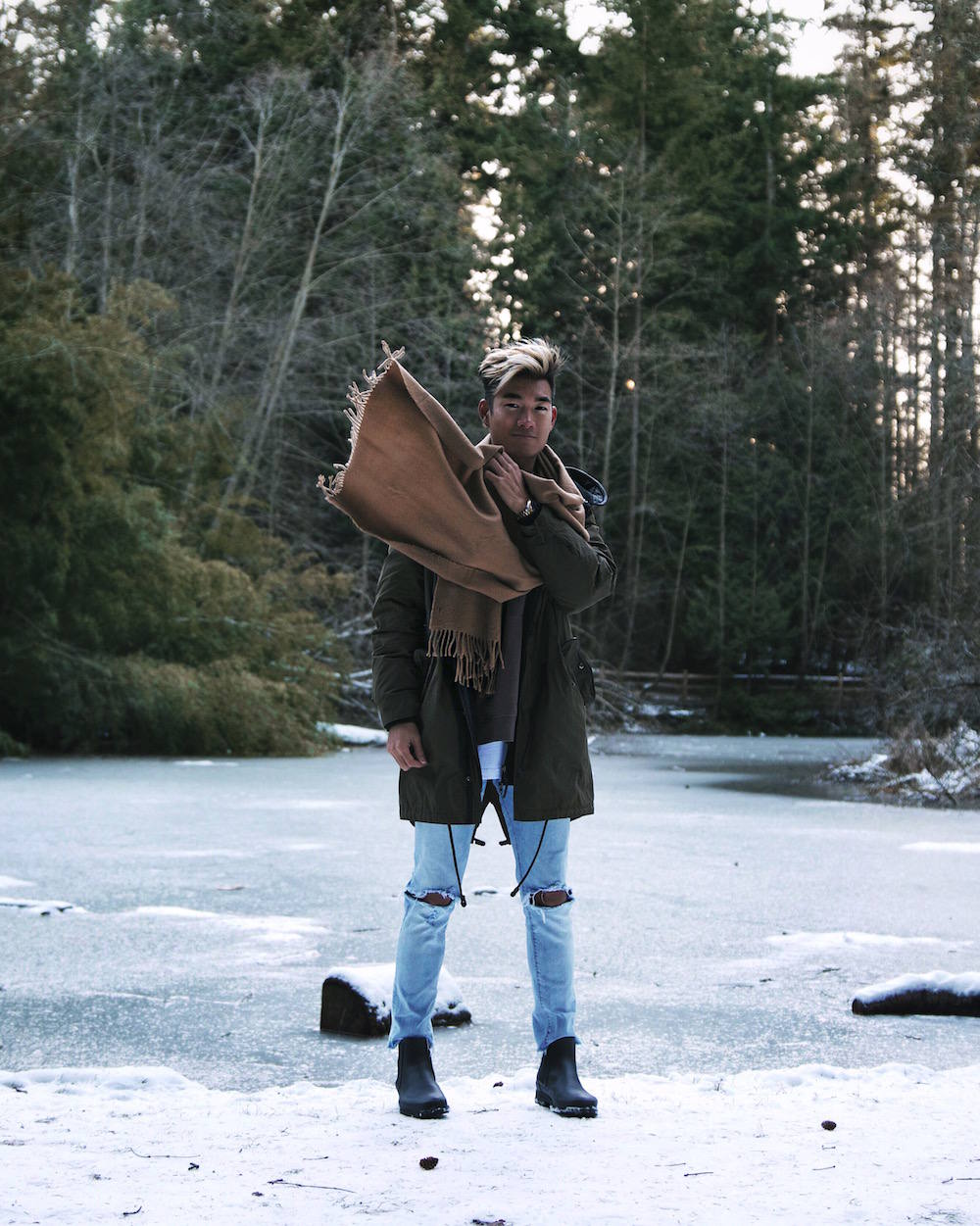 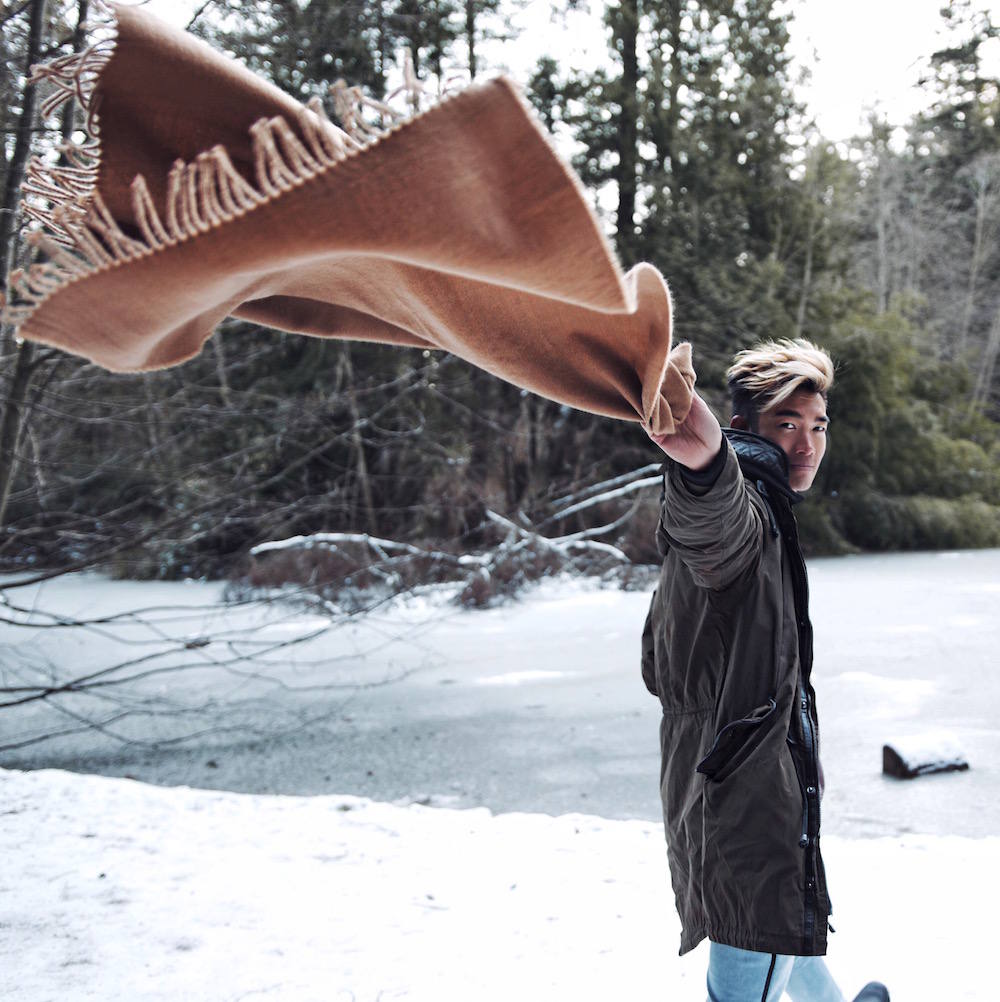