While the fashion world is all abuzz about the fall 2014 Fashion Week season starting up, next week also marks the kick off of the 2014 Winter Olympics in Sochi! The other day, while passing through the Hudson’s Bay, I was confronted by the Team Canada Red Mittens. Now if there’s one thing I’ve regretted over the past four years it’s that I didn’t get those darn, coveted red mittens during the 2010 Winter Olympics in Vancouver. So now was my chance – I had to get them! Plus, they are only $10.00, with $3.33 going to Canadian athletes through the Canadian Olympic Foundation. Well, ladies and gentlemen, here they are in my hot little hands, or rather I should say keeping my hands hot during this most unpleasant polar vortex happening on the North East Coast. 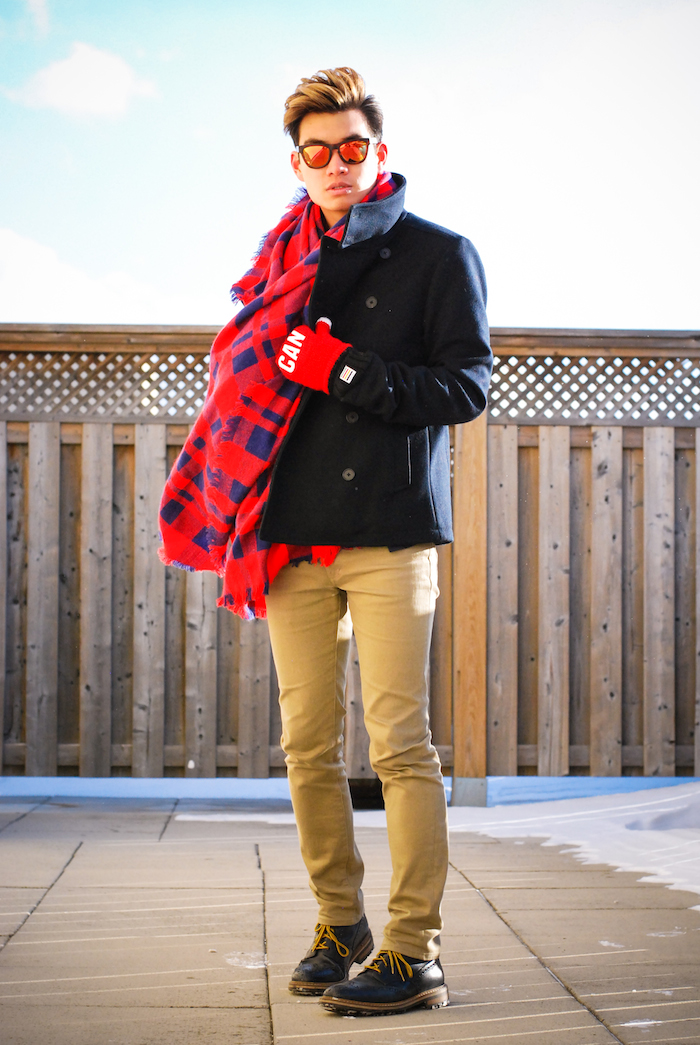 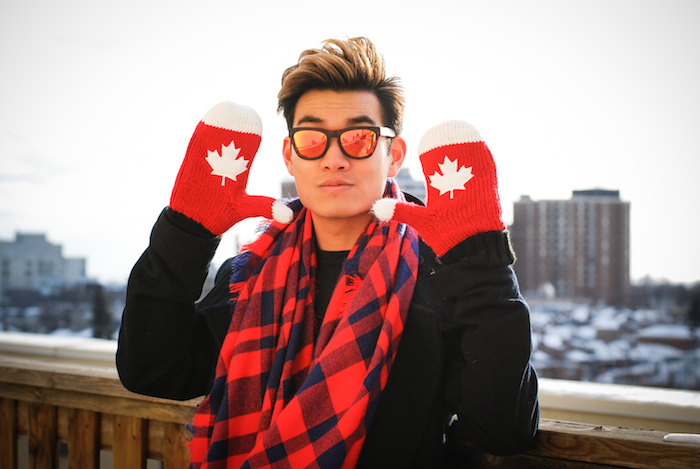 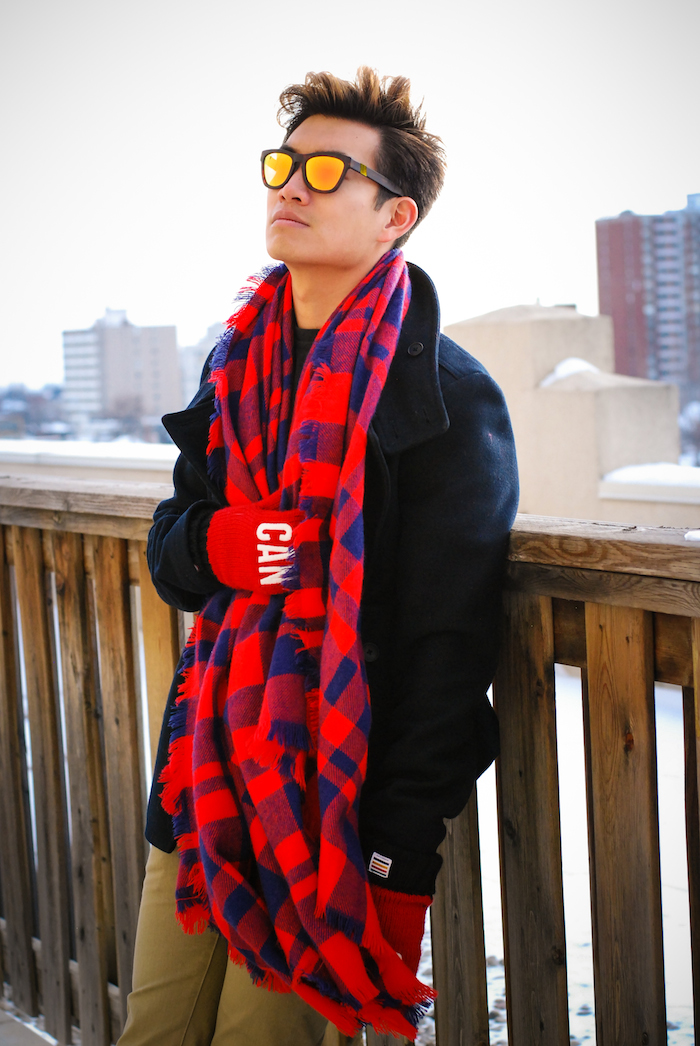 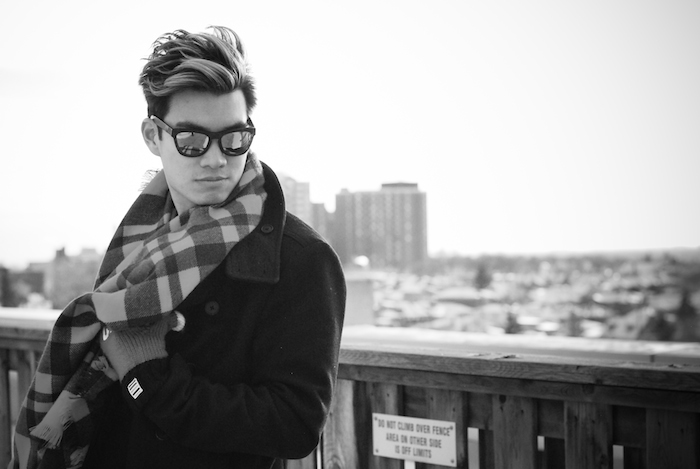 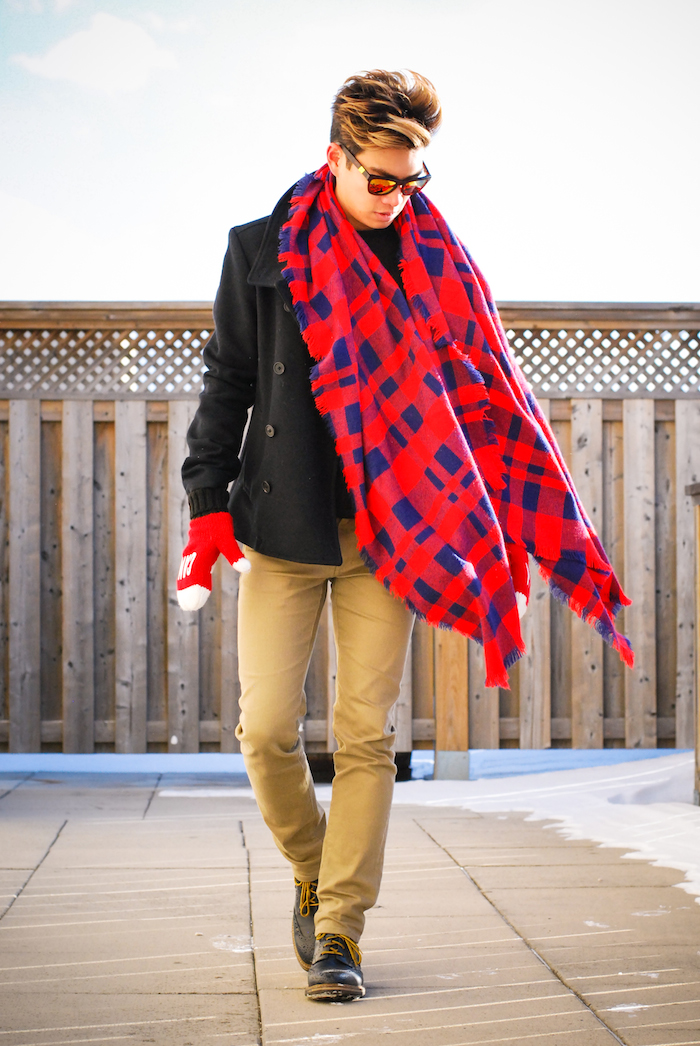 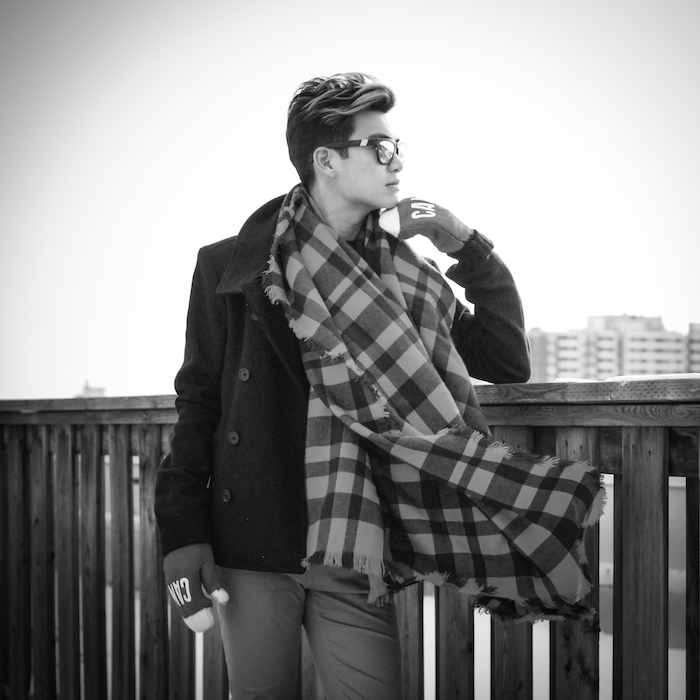 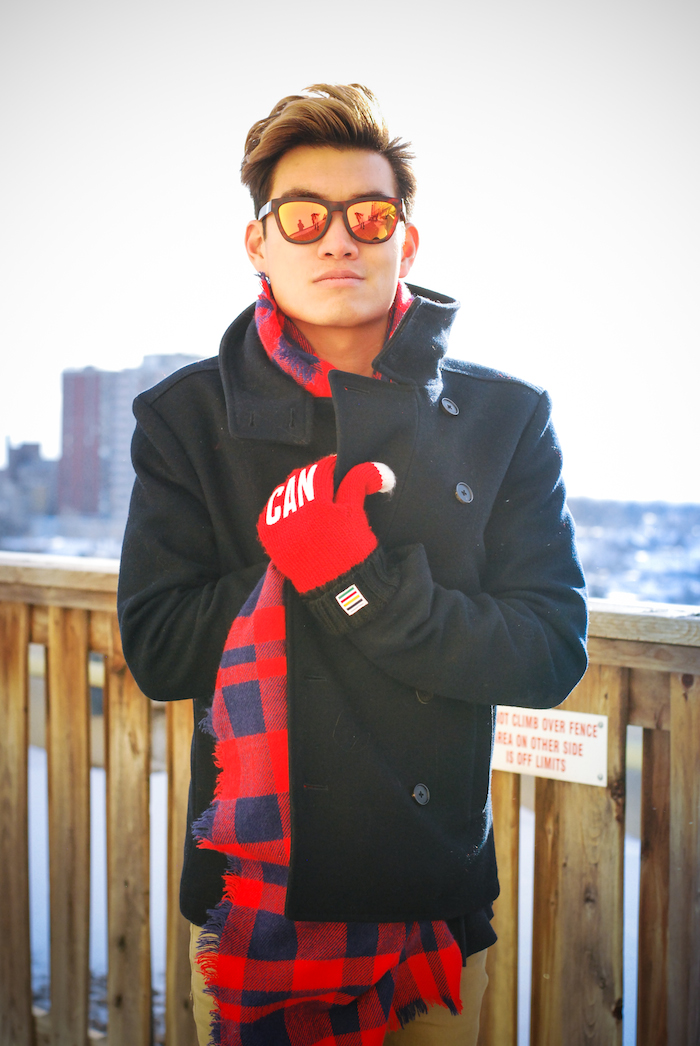 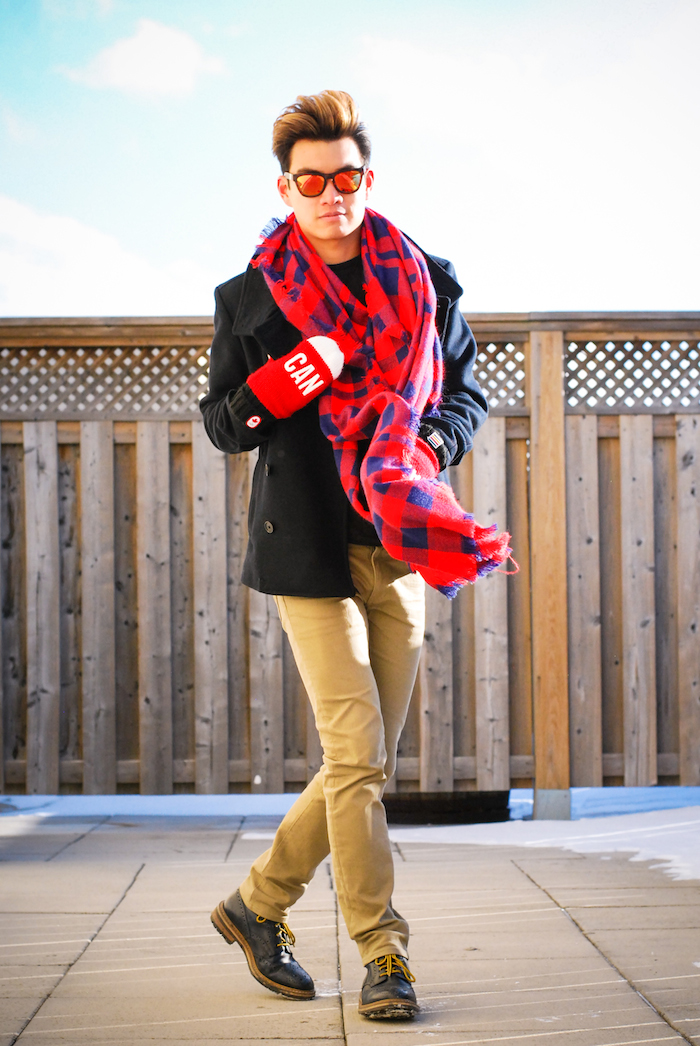 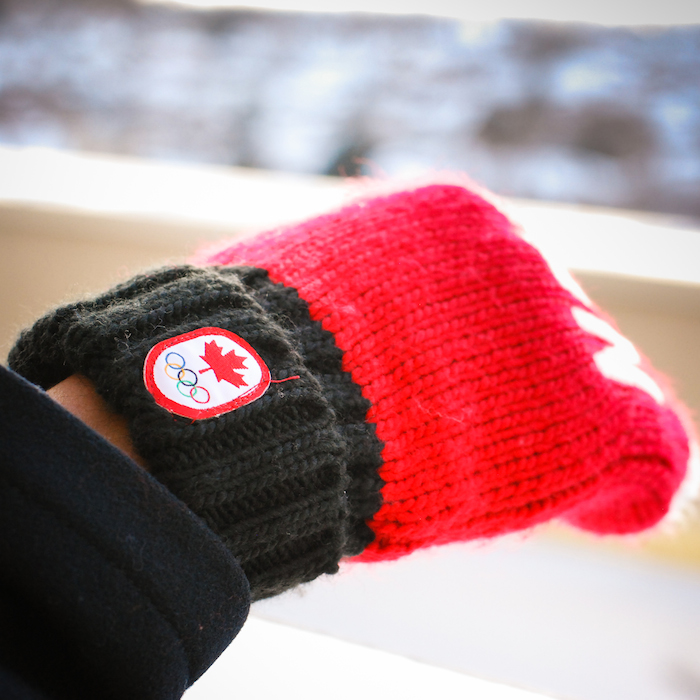 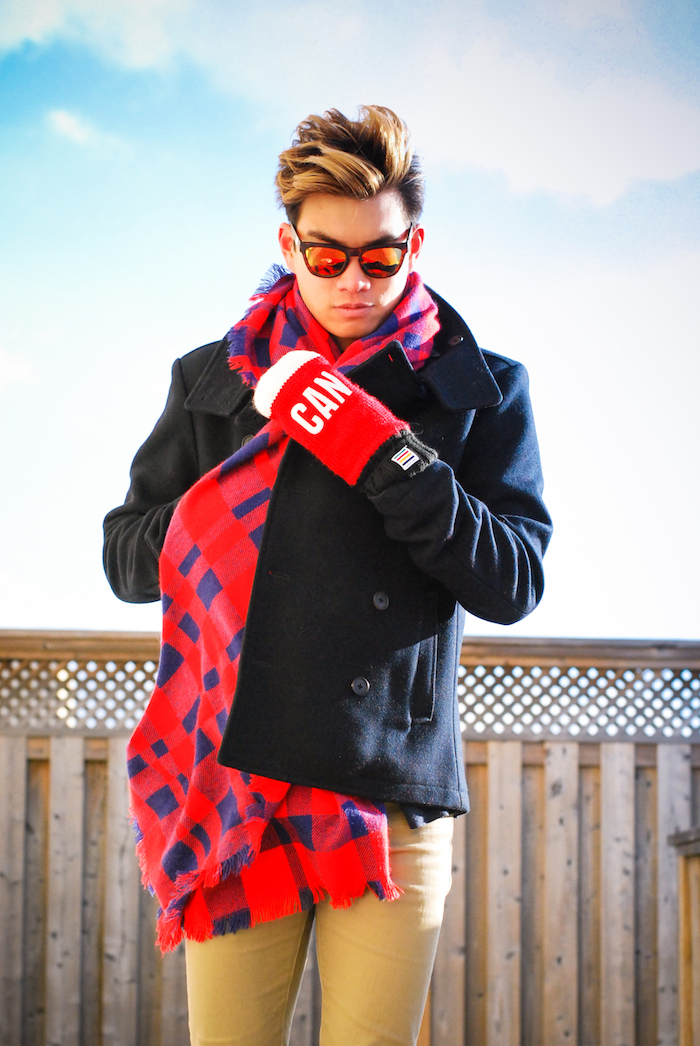 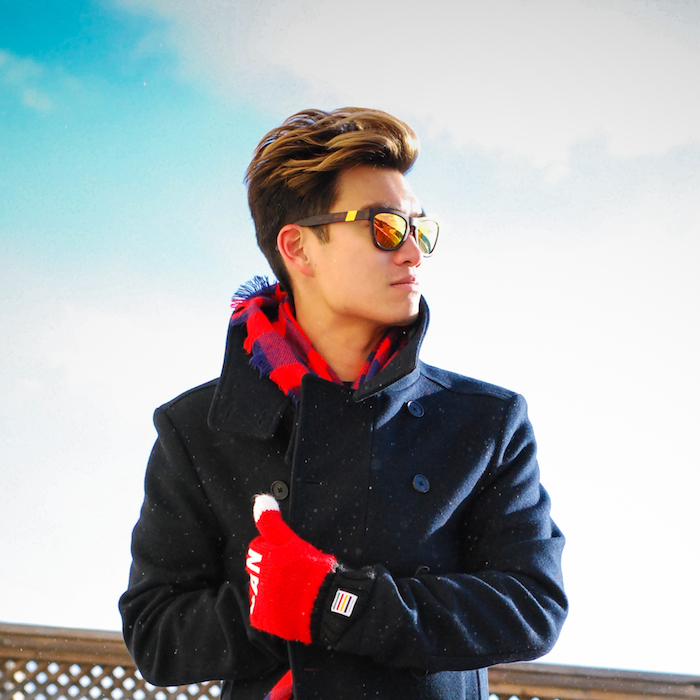