While I’ve been in Vancouver, I’ve been trying to spend as much time near the ocean as possible. Having grown up here on the west coast, I used to take the ocean air and abundance of beaches for granted. After living in New York and now residing in Toronto, I’ve come to realize how much I miss that salty sea breeze.

The other day, Justine and I went down to Crescent Beach, near my family’s home – the lesser developed and more “locals only” beach as opposed to the more widely popular White Rock Beach. It was so nice to walk around during low tide. And since the tide was out, we were able to walk under the pier, where we stopped to take these photos! 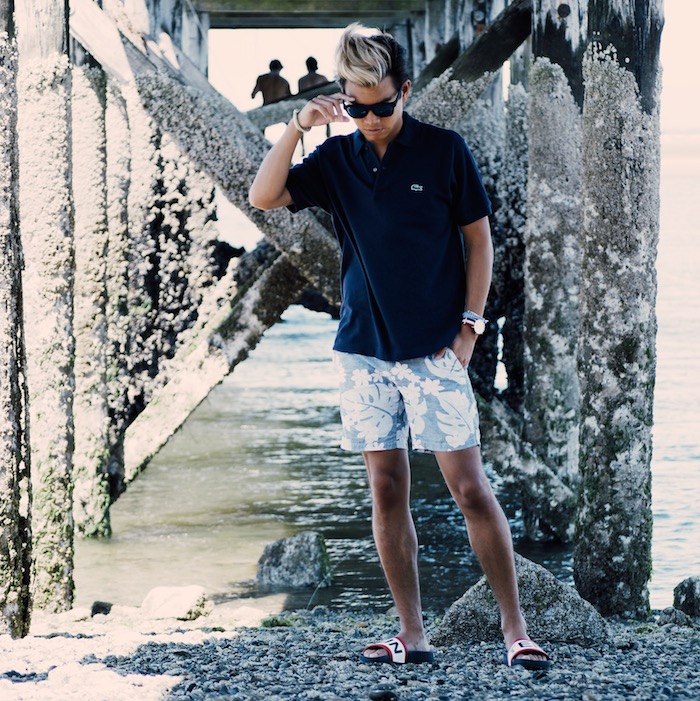 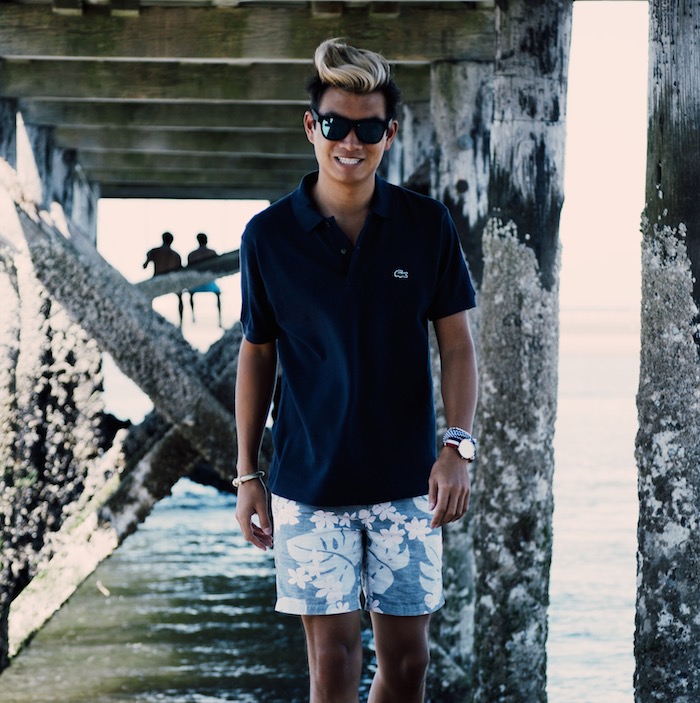 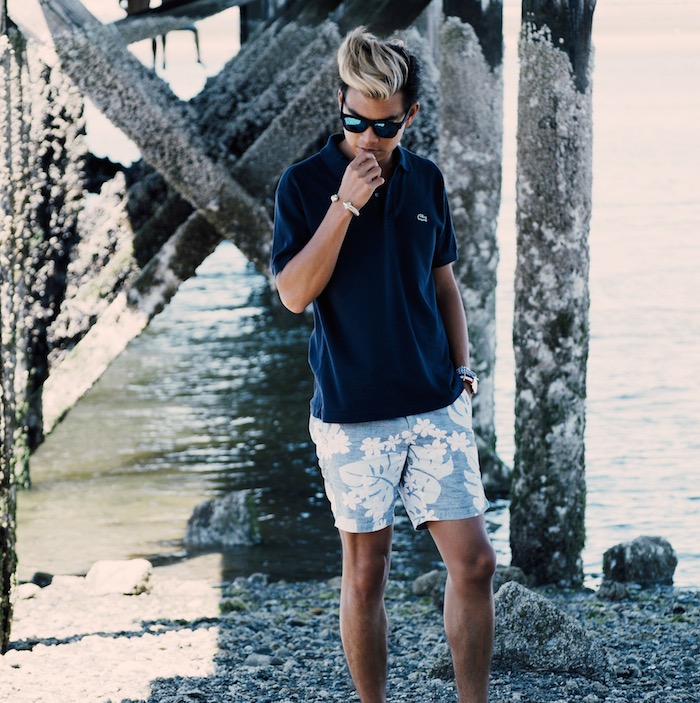