As much as I love shooting around the city, sometimes a change of scenery is in order to get re-inspired and excited to shoot. A couple weeks back, Justine and I went on an adventure to find a fresh location to shoot in, outside of downtown Toronto. We aimed for the Scarborough Bluffs, having seen some beautiful photos atop the unusual lakeshore cliffs. Upon arrival, we spotted a small, crescent shaped beach below the cliffs and decided to pursue that spot instead.

Well… what we didn’t know is that it wouldn’t be easy to get to the beach. Fortunately, we were able to drive down to the lower area, but the road ended in a parking lot across a park, lagoon and wild brush. Determined to “get the shot”, we traversed through the obstacles and just as we were crouching through the brush we heard someone yell “CUT!” – Justine turned to me and said, “don’t tell me there’s a movie being filmed in here right now!”. A quick wave of slight panic came over us, as visibility was obviously limited through all the plants and we didn’t know when “ACTION!” would be yelled and what would follow. We took a few more steps along the “path” and came into a clearing to what looked like a scene from an excursion through South East Asia. There was a group of people all dressed in safari-like clothing, palm trees being planted along a path, directors chairs, microphones, cameras – the works. And then all of the sudden we hear a British man’s voice yelling out orders. It’s Ricky Gervais. Yes, Ricky Gervais, directing and acting in a movie. In the brush. In Scarborough. WHAT?!

Needless to say, Justine and I couldn’t believe our eyes as we walked right through the movie set and onward to the beach (we were still on a mission, remember). We got right down to shooting, as it looked like some explosives were being prepared on the far side of the beach for the movie.

The beach was beautiful. White sand, glistening water. Very strange for Lake Ontario. I can see why the location was chosen for the movie, because it really did look like it was South East Asia. Looking at some of these photos, you might even mistake it for a trip to Thailand. If so, let’s just go with that and pretend that really happened, ha! I mean, Thailand is on my travel wish list. 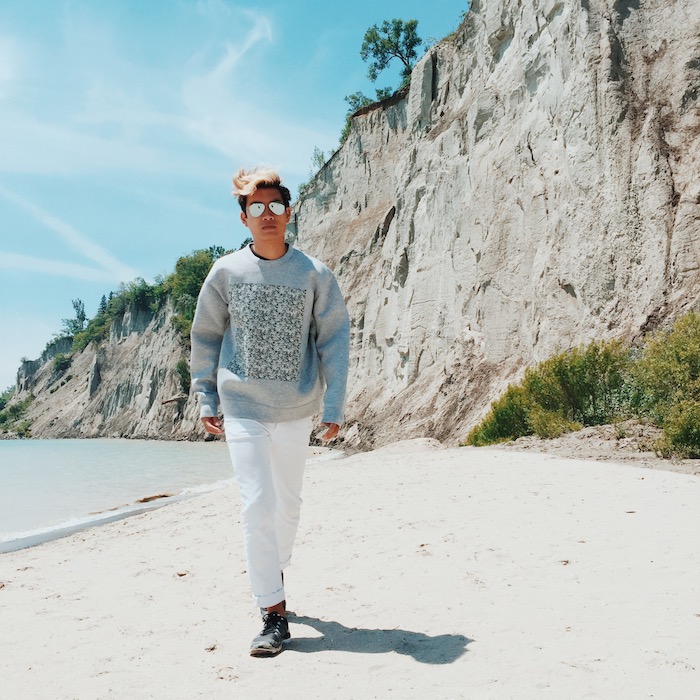 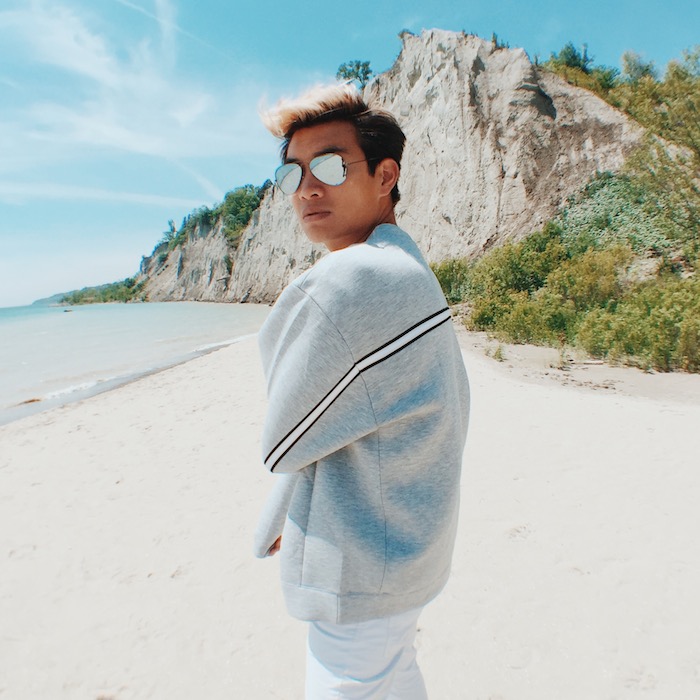 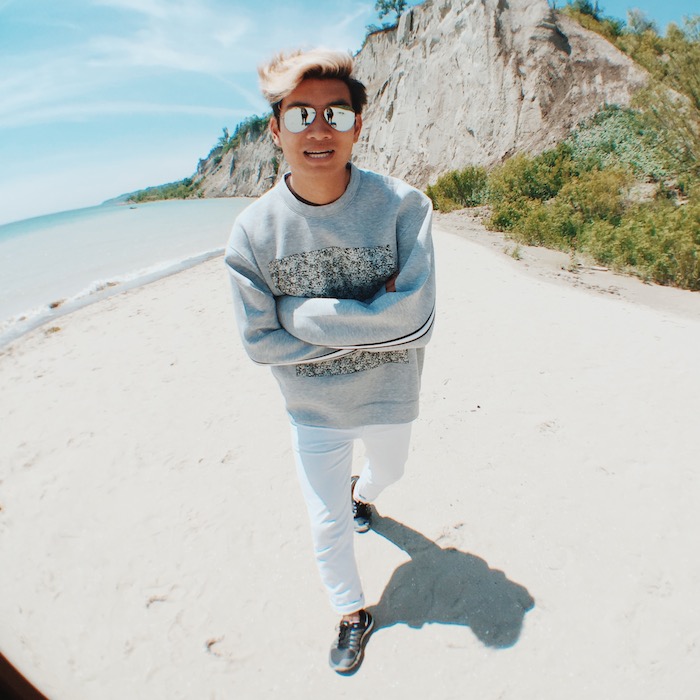 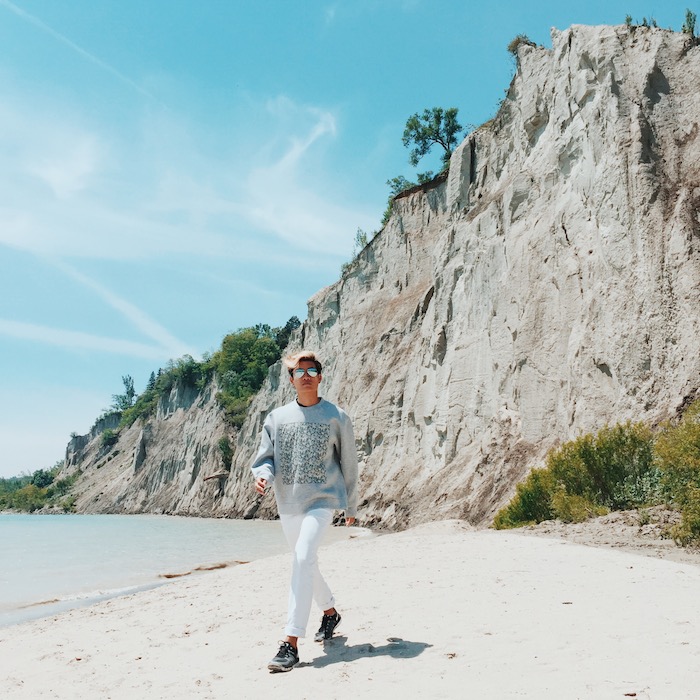 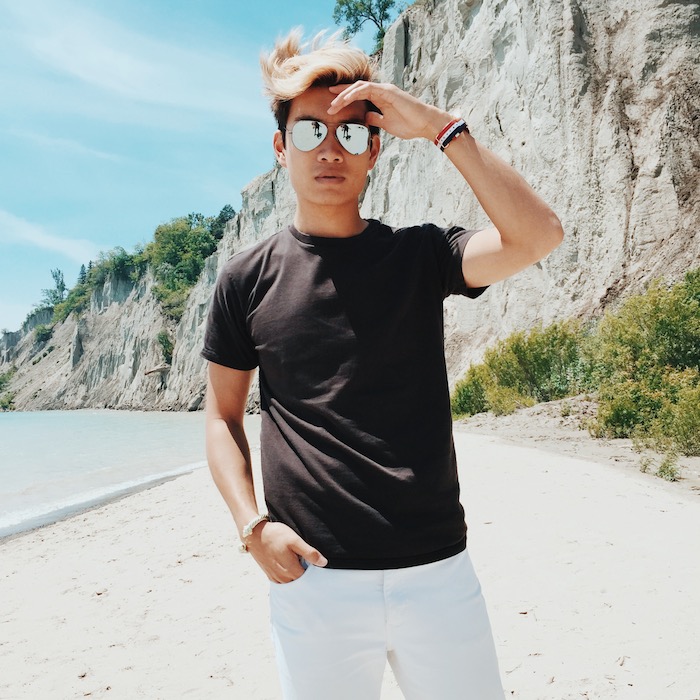 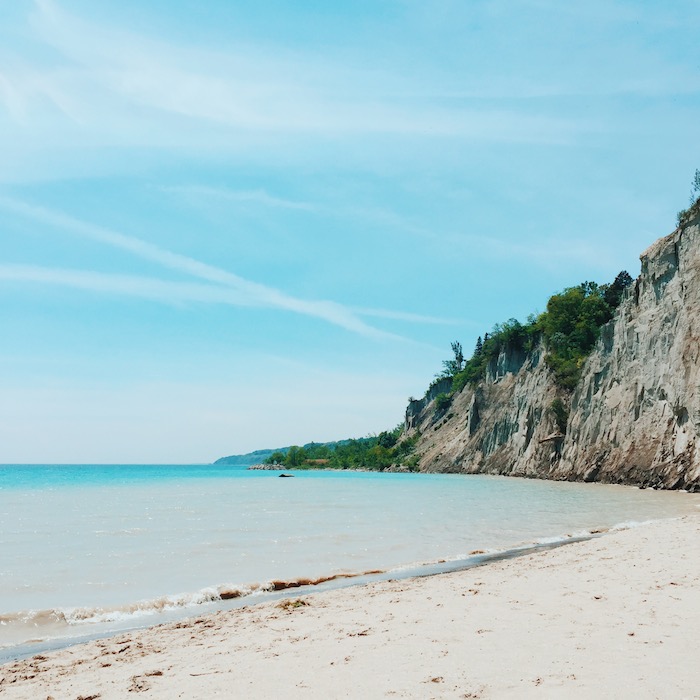 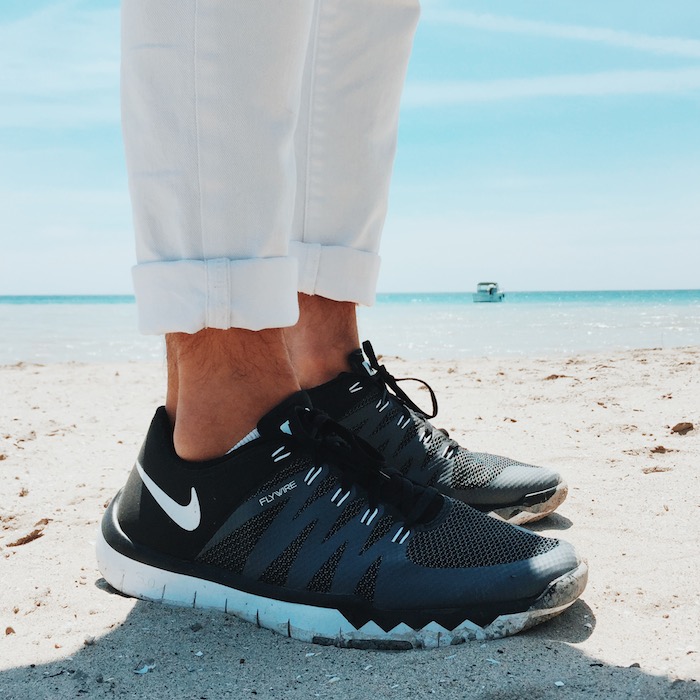 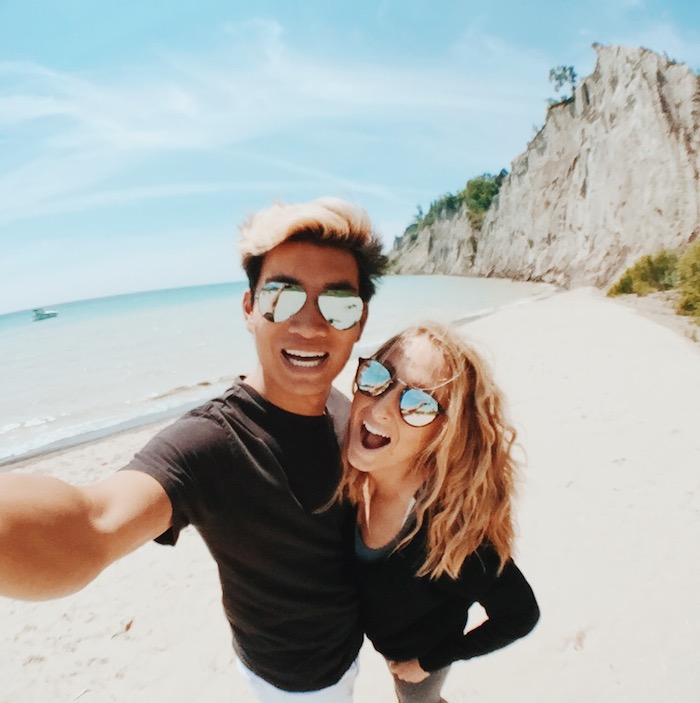 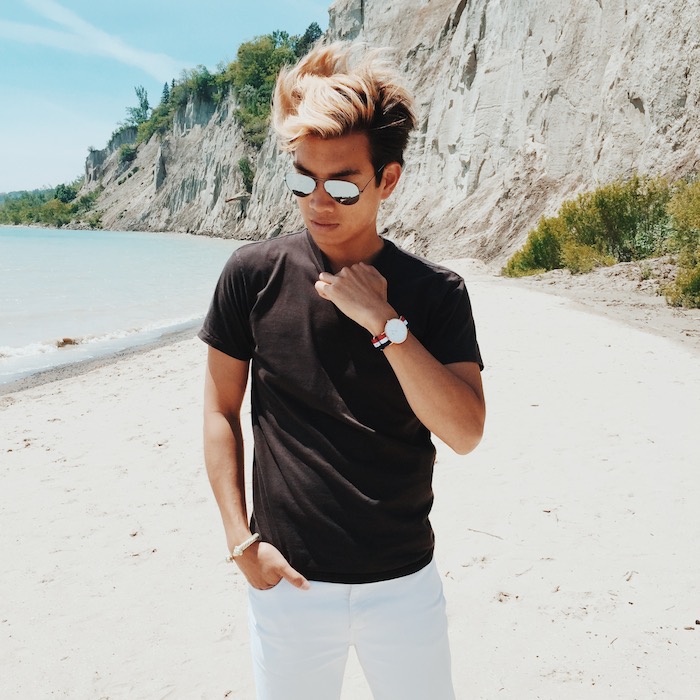 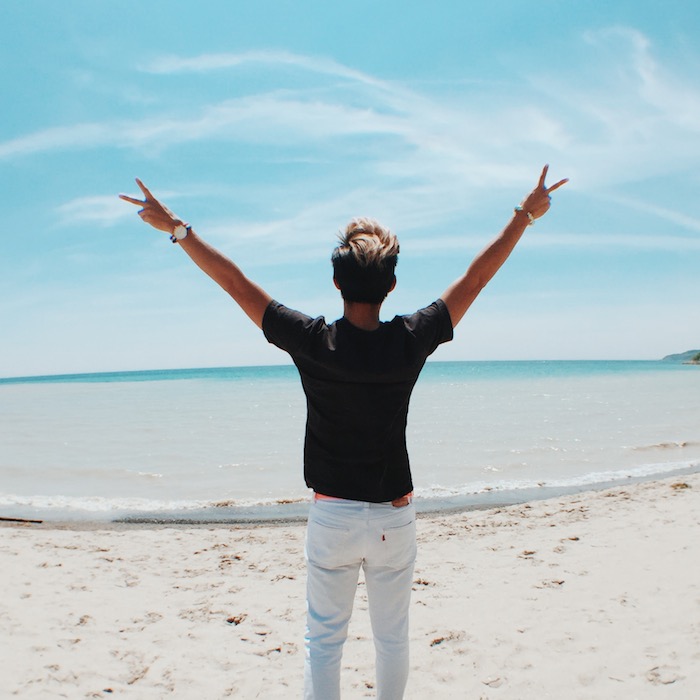